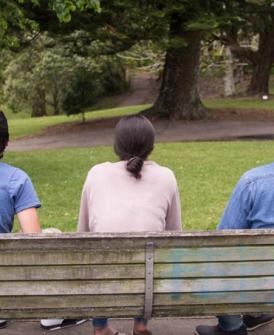 Sexual orientation and gender identity can be a tricky subject to understand but there are heaps of awesome resources out there to build your understanding!

Here are some of our faves from NZ:

'Gender identity' is about how we see ourselves. For example some people can see themselves as having a male or a female identity, or maybe somewhere in the middle.

It’s best to think about sexual orientation and gender identity as a spectrum with everyone falling somewhere on the spectrum.

Check out these awesome resources that tell you a bit more about these spectrums: 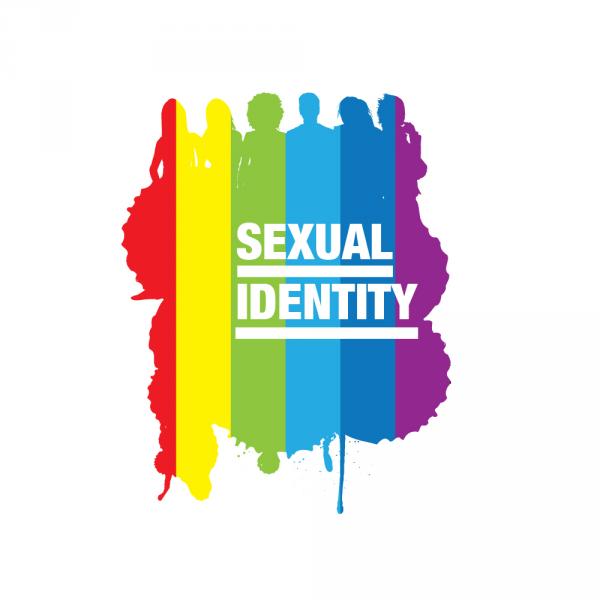