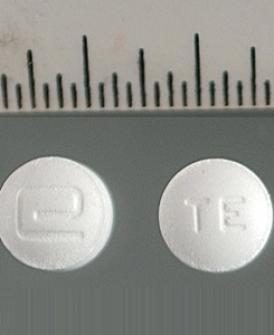 Topics in this section:

Methamphetamine is a strong stimulant which affects the central nervous system. Typically it is a white, odourless, bitter tasting powder. However, it comes in a variety of forms, including clear crystals (ice).

Methamphetamine is commonly known by a number of names, including 'meth', 'speed', 'crank', 'go' or in a smokable form known as 'ice'.

There are also other amphetamine type stimulants such as amphetamine (speed), methylphenidate (Ritalin, Adderil), modafinil, caffeine and BZP.

The effects of Methamphetamine depend on how much is taken, but generally users can expect to experience:

A large single dose may also cause:

The long term effects of Methamphetamine use are:

Where can I get help?

Youth health centres are a good place to go for help. If you don't have one in your area, talk to an adult you trust, such as your parents, your doctor, Kaumatua or Kuia, a school counsellor or a youth worker.

You can also get help from an Alcohol and Drug Service (they're listed in the phone book) or ring the Alcohol Drug Helpline on 0800 787 797.

Youthline is also always here to talk and help you through whatever you are going through. You can contact us on: